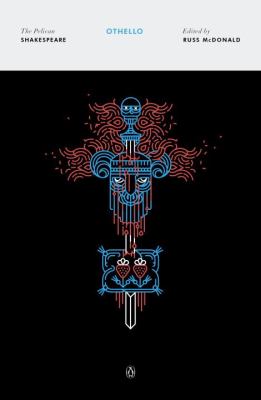 Shakespeare’s play Othello is about a Moorish leader of the Venetian army named Othello. Othello falls in love with Desdemona, a Venetian lady. Desdemona’s father, on the other hand, is a racist who regards Othello as a plague when he learns of their connection. Other villains are also present throughout the play, but Iago is the major one. Iago’s goal is to exact revenge on Othello and take his position. And to achieve his goal, Iago takes all paths, crosses all boundaries, and manipulates other individuals in the plot.

While I enjoyed reading this book, I found it unpleasant to observe the idiocy of many of the people in the play. Many times, the characters would do things that seemed unrealistic, as in why would someone do that? Overall, the play is pretty engaging, and you begin to sympathize with some of the characters.