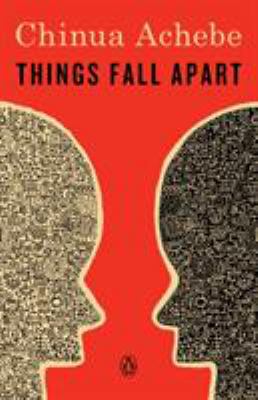 Things Fall Apart depicts the story of a Nigerian native who sees his community destroyed by European missionaries. Okonkwo is a gruff, emotionless guy who believes that masculinity is the source of power. Everyone in his Umuofia tribe used to fear him, but his dominance is threatened when European missionaries visit his village. Okonkwo tries to rally the locals to oppose the missionaries and preserve their cultural values, but he receives little support. He is eventually exiled from the hamlet for a period of time, and when he returns, everything in the community has changed.

Things Fall Apart appealed to me because it portrays the tale of Africans from their own point of view, rather than through the lens of someone with preconceptions. It’s also likable because of its characters and how each of them changed and adapted to different situations throughout the novel, particularly Okonkwo. He is a fascinating figure since the difficulties he endured were symbolic of the African people’s tribulations throughout colonization. Finally, the work as a whole is symbolic since it portrays the eventual demise of civilization as a result of European discovery, which has occurred multiple times throughout history.