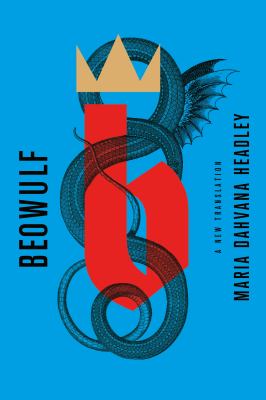 Beowulf, the oldest surviving English example of poetry, depicts the well-known notions of hero triumphing over evil and saving the people from ultimate catastrophe. It was composed in Anglo-Saxon around the 11th century A.D and begins with Hrothgar, King of the Danes, whose people live in peace until they are assaulted and endangered by Grendel, a monster. Every night in Heorot’s mead-hall, Grendel slaughters the Danes. As a result, Beowulf, the son of Ecgtheow, is dispatched to deal with him. The purpose of Beowulf would be to defeat the wicked monster and aid the people. In exchange, he will receive some rewards. In the end, the storyline continues to twist and turn as the story progresses.

This poem appeals to me because it not only depicts the traditional story of an epic hero and his quest but also carries a hidden message. Additionally, despite the fact that this book has no recognized author, it incorporates parts of verifiable history, implying that this fiction might be based on a true story.